Overall, the Trump administration wants to cut federal housing and homeless programs for low-income Americans by $8.6 billion, a 15 percent cut to current funding levels. It would also impose onerous new regulations, like work requirements that drive families deeper into poverty. 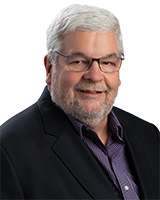 We’ve been through this same exercise for the last three years, and cooler heads on both sides of the aisle in Congress prevailed every time. In fact, total funding for federal housing and homeless programs has increased each year, despite the president’s efforts to gut HUD and other agencies that form a safety net for people who are struggling to get by in the low wage-high rent economy.

Defeating these attacks on vulnerable people takes organized, sustained, strategic advocacy – speaking out to members of Congress and the media about how these programs make home a reality for struggling veterans, those with disabilities, mental illness and addiction issues, seniors and children.

Our friends at the National Low Income Housing Coalition have more details on the federal budget process. NLIHC does a fantastic job coordinating advocacy around the federal housing budget. (So here’s a shameless plug to support NLIHC’s great work before their 2020 Housing Leadership Award Reception on March 26!)

Another bad idea coming out of the Trump Administration are proposed rules to undermine the Community Reinvestment Act, the federal law designed to combat the effects of historic discrimination in lending. Please join us in objecting to the administration’s plan to weaken federal rules that ensure banks invest in disenfranchised communities.

The administration also is making moves to undermine the nation’s response to homelessness. The new U.S. Interagency Council on Homelessness Executive Director Robert Marbut has disdained evidence-based Housing First practices. Kudos to Sen. Sherrod Brown (D-Ohio) for pushing back on his punitive proposals that we know don’t work.

Ohio is fortunate to have housing promoters from members of both parties. Sen. Rob Portman (R-Ohio) recently joined housing advocates at the YWCA in Columbus to talk about the Eviction Crisis Act. The legislation, which he is co-sponsoring with Sen. Michael Bennett (D-Colorado), would support local programs that offer emergency assistance to prevent unnecessary evictions.

Housing insecurity is also a growing concern for state policymakers. As we work with the DeWine Administration on policy ideas, one potential source of new funding for agencies that serve youth and families experiencing homelessness is the Student Wellness and Success Fund. We’re encouraging homeless providers to partner with local school districts to better serve students.

Housing issues have gotten more attention as an election issue this year than I’ve ever seen. This presents a great opportunity to elect leaders who recognize the role that government should play in helping vulnerable people keep a roof over their heads. So make sure you speak out in the March 17 primary election, because the fact is politicians pay attention to communities that vote. If you’d like to learn how to mobilize your organization or community to turn out the vote in 2020, check out our Ohio Votes program.

And lastly, COHHIO staff is working hard on planning the Housing Ohio 2020 conference. Registration is now open and I hope to see you all there!

Thank you for helping house Ohio, 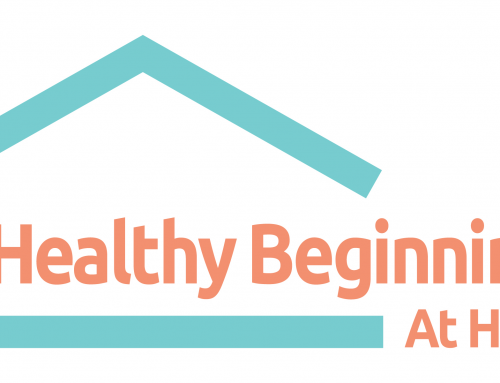 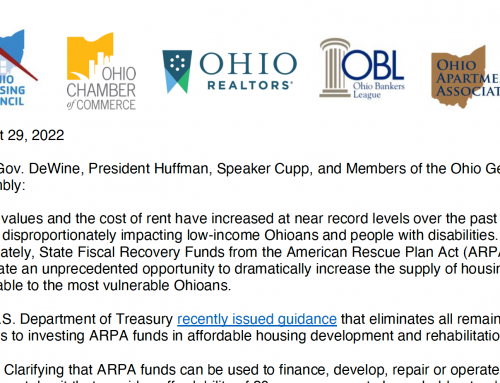