Sonia Johnson was on the verge of becoming homeless when she reached out to COHHIO via the Housing Information email system. In late May, Sonia had received a notice that she would lose her Housing Choice Voucher at the end of June because she had failed to report a change in household composition or request written approval to add another individual as an occupant.

Sonia had helped her adult daughter with financial difficulties, which led the housing authority to believe Sonia’s daughter was living with her. However, during that time Sonia’s daughter was renting her own apartment. Sonia provided evidence that her daughter was not actually living with her and requested a hearing to appeal the housing authority’s decision to terminate her voucher. Unfortunately, after the hearing, the decision to terminate Sonia from the program was affirmed.

After receiving the housing authority’s letter terminating her voucher, Sonia went to multiple organizations seeking help with her case. Many of those organizations said they could not help her, which led Sonia to reach out to COHHIO. When Affordable & Fair Housing Coordinator Joe Maskovyak, Esq. received her email, he contacted Sonia and offered to take a closer look at her case.

One of COHHIO’s law clerks, Michelle, met with Sonia to go over the documents. After reviewing Sonia’s case, Joe believed that Sonia’s housing voucher had been wrongly terminated, and it appeared she had not received a written decision from her hearing, as is required by both the housing authority and HUD. However, the COHHIO team needed to collect more evidence to be sure the basis for Sonia’s termination was incorrect, and by this time Sonia was days away from losing her apartment.

This is just one of many instances where professional legal advice from COHHIO’s Housing Information Line intervened to prevent Ohioans from wrongfully being turned out of their homes. If you or someone you know needs advice on how to deal with a specific housing issue, email us at: rentinfo@cohhio.org or call our Housing Information Line: 888-485-7999. 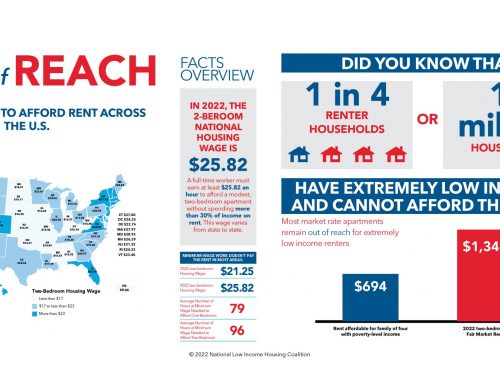 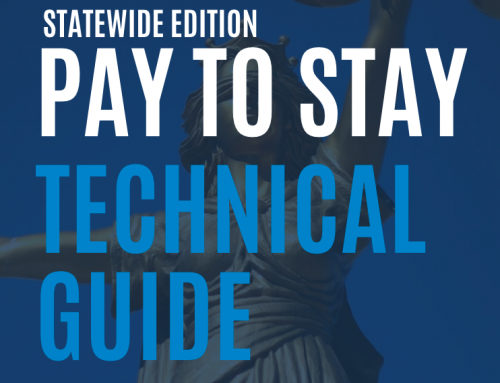