April 5: Deadline to register to vote in time for the May 4 special/primary election

October 4: Deadline to register to vote in Nov. 2 general election

Through voter education, leadership training, empowerment programming, coalition building, and providing voting resources including rides to the polls, Ohio VOTES activates Ohio voters who often go ignored by traditional political campaigning. By engaging them on issues that matter most to their own community and providing tools and resources, Ohio VOTES empowers residents and low-income communities to be their own advocates. 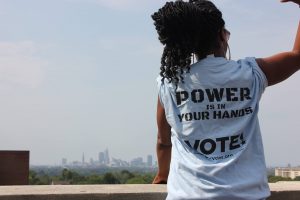 Ohio Vote is part of the Ohio Voter Rights Coalition, a network of nonpartisan voter advocates including ACLU of Ohio, All Voting is Local, Common Cause Ohio, the Lawyers’ Committee for Civil Rights under Law, League of Women Voters of Ohio, and more.

Ready for Election 2021? Register to vote by April 5 to vote in the May 4 Primary & Special Election 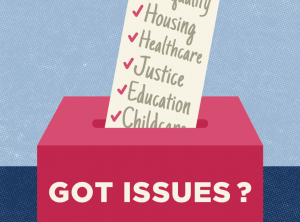 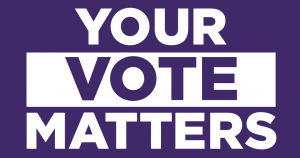 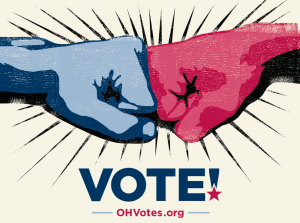